FREE SHIPPING ON QUALIFIED ORDERS OVER $100

Dimensions for the eagle are measured both as the distance from wing-tip to wing-tip and "Overall Wing Span".  Overall wing span is an approximate measurement from the tip of one wing, down the length of the wing, over the body, and up the length of the other wing. Since the wings are cast in various forms of an in-flight configuration, true wing span would actually be larger. 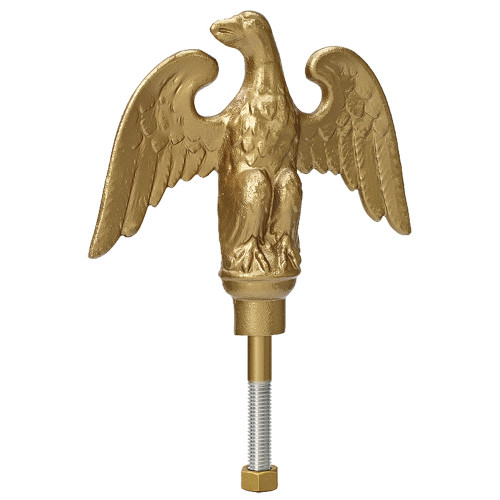